Toby’s name is actually not Toby. He doesn’t want the public to know his real name, nor his age. In the videos he sent us throughout these two weeks, his face is covered and his voice altered. The youngest participant in the “Hong Kong Diaries”, having learned the hard way what it means to live under an oppressive state, fears further repercussions if authorities find out about his involvement in this project. But Toby says that because of the threat that the National Security LawThe National Security Law went into effect in Hong Kong on the 30th of June 2020. It is intended to “prevent, stop and punish” everything that the Chinese government believes could threaten national security. Due to the vaguely worded text of the law, it has caused great uncertainty among the population since its implementation. poses only a few young people are willing to share their stories – which is why he wants to share his. On the first day of this project he wakes up to the following message:

Today is the Umbrella Movement anniversary day. Please tell us if you can remember what you did on this day six years ago!

In 2014, hundreds of thousands of pro-democracy protesters occupied the main road in the Admiralty. Police used tear gas to disperse the protesters. I’m currently heading to the area 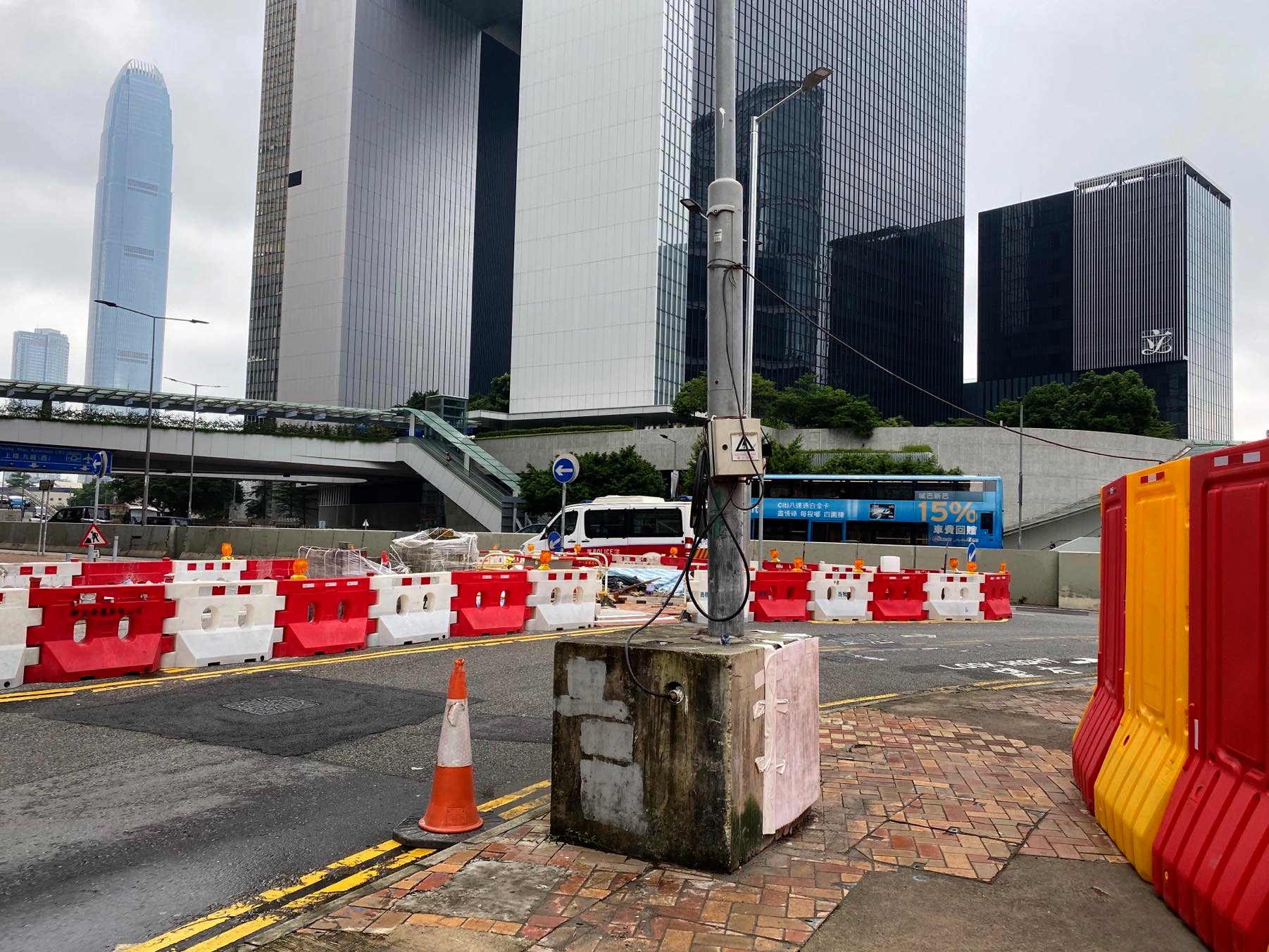 I’m in the Admiralty area now. This is Harcourt Road, where the 2014 protest occurred

As you can see, police vehicles are patrolling the area

“I remember that six years ago I was still a junior high school student, I did not know a lot about politics, but I saw the news and I saw people occupying the road. I did not know why they were doing that, I thought that it caused a lot of economic damage and made people angry and frustrated. So at the time I didn’t have a lot of compassion with or support for the protest. But after a few years, after I had more knowledge about the social movement, Hong Kong’s democratic development and other matters I started to understand why they were doing that. In 2019 when the government forged the plan to probably trying to extradite people to mainland China, this really angered me and I joined the protest.”